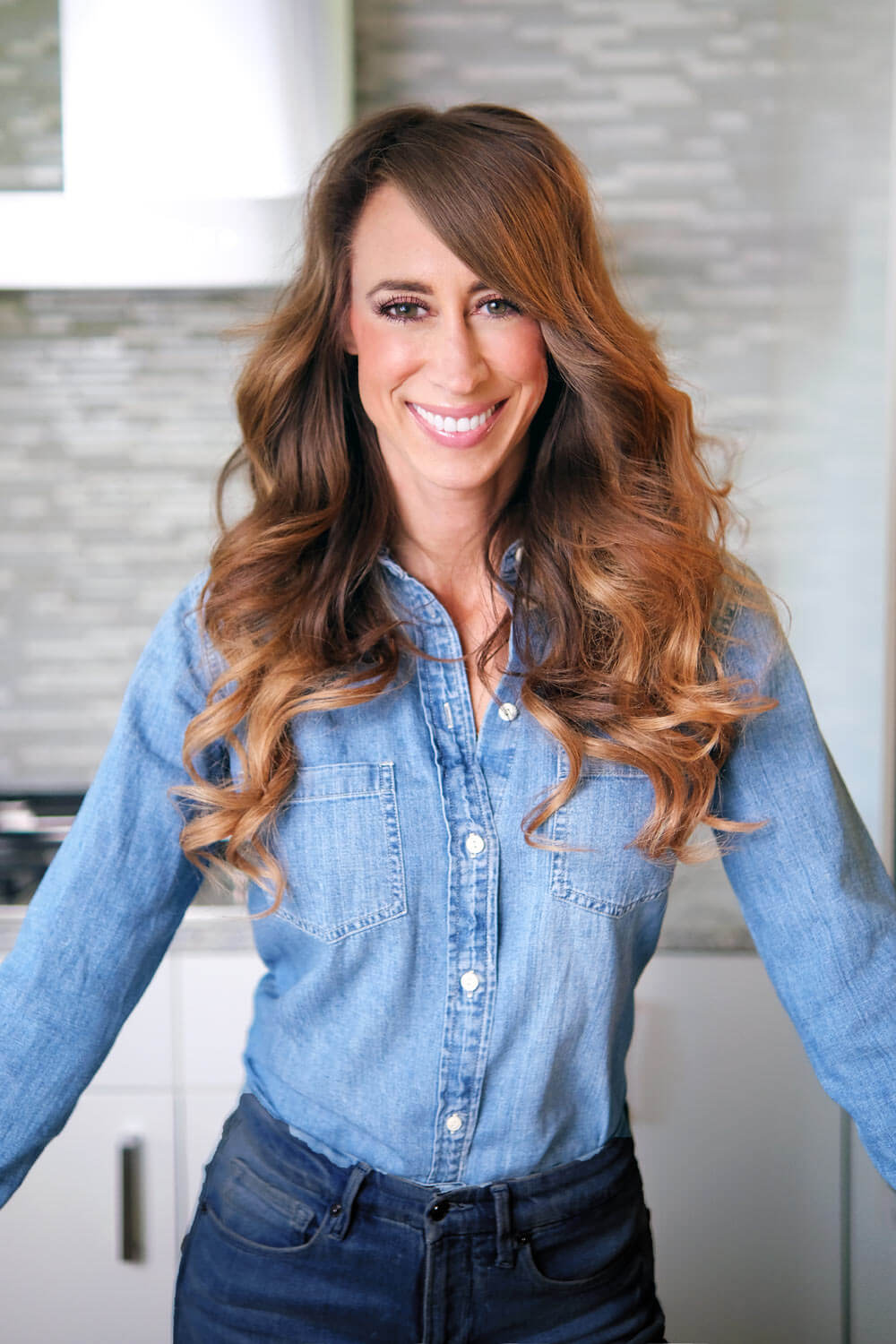 How I get unstuck

Over the past 15 months or so, I’ve been regularly hit with MAJOR bouts of feeling overwhelmed. Mostly with work stuff—the company is growing, and growing pains are a real thing. Contextualize that with a concussion in late 2018 from which I’m still recovering, and which presented major health challenges throughout the year. Now add a touch of seasonal depression (thanks, daylight savings time) and you’ve got a recipe for sitting on the couch scrolling Instagram, feeling buried under the million things I know I have to do, and doing absolutely nothing about any of them.

Yes, this happens to me too

One day during a conference call in which I was mostly just listening, I began to clean my room. It wasn’t a disaster, but I had some stuff from my last trip still in a suitcase, some clothes to give away in a messy pile, and my dresser had become cluttered with toys and papers. The call was short, but when I hung up, I kept going. It was quiet, and there was something zen-like in the action. Touch, fold, put away, hang up, throw away, file. I worked for 30 minutes, and when I was done, one small space in my life was neater. I had moved my body. I had accomplished something.

Surprisingly, it also left me feeling empowered to tackle something else—a work task I’d been putting off for its complexity and emotional demands. It felt natural to transfer that “tidying” energy to my computer, and I cranked out the email that had been on my mind for days.

This experience reminded me of a productivity trick I read a long time ago—allow yourself to procrastinate as long as you do something else that you’ve been putting off. (Kind of genius, right?) I’ve begun to conscientiously employ this technique every time I start to feel down or overwhelmed, telling myself, “Melissa, you don’t have to do that hard/emotionally draining/energetic thing on your plate right now. But you do have to do something, so start tidying.”

It works, every single time. It’s the kind of mindless task that doesn’t require much willpower, emotional expenditure, or executive function. I can do it mostly on auto-pilot, which functions almost like a moving meditation. And at the end, I’ve not only made my physical space neater, cleaner, and more open, I’ve created inertia that invariably carries over into something else. Maybe not the hardest/most emotionally draining/most energetic thing on my plate… it doesn’t always lead me straight to that. But it does help me keep the ball rolling in terms of movement, and whether it leads to me tidying another space, cranking through some bills, or getting my food prep done, it’s still forward movement. And that feels GOOD.

The next time you feel stuck, overwhelmed, or recognize that you’re procrastinating something emotionally or mentally challenging, try tidying something, and see where it takes you. Reply to this email to let me know how it works for you—I read all your replies, and I love hearing your feedback.